Skip to content
Pie crust from Texas made vodka?!

Have you tried a vodka infused pie crust from Hell’s? Surely that sounds a little too good to be true, doesn’t it? Well, it’s not. Texas has evolved into a force to be reckoned with in the alcohol industry and Texas made vodka is crafted from a plethora of natural and sweet ingredients that can be used to uplift simple homemade recipes and make them all the more divine. In the spirit of uncovering the many diverse uses of this enchanting vodka in and around the kitchen, today we talk a look at how to make vodka pie crust. Yes… vodka PIE CRUST!

What exactly is a vodka pie crust? 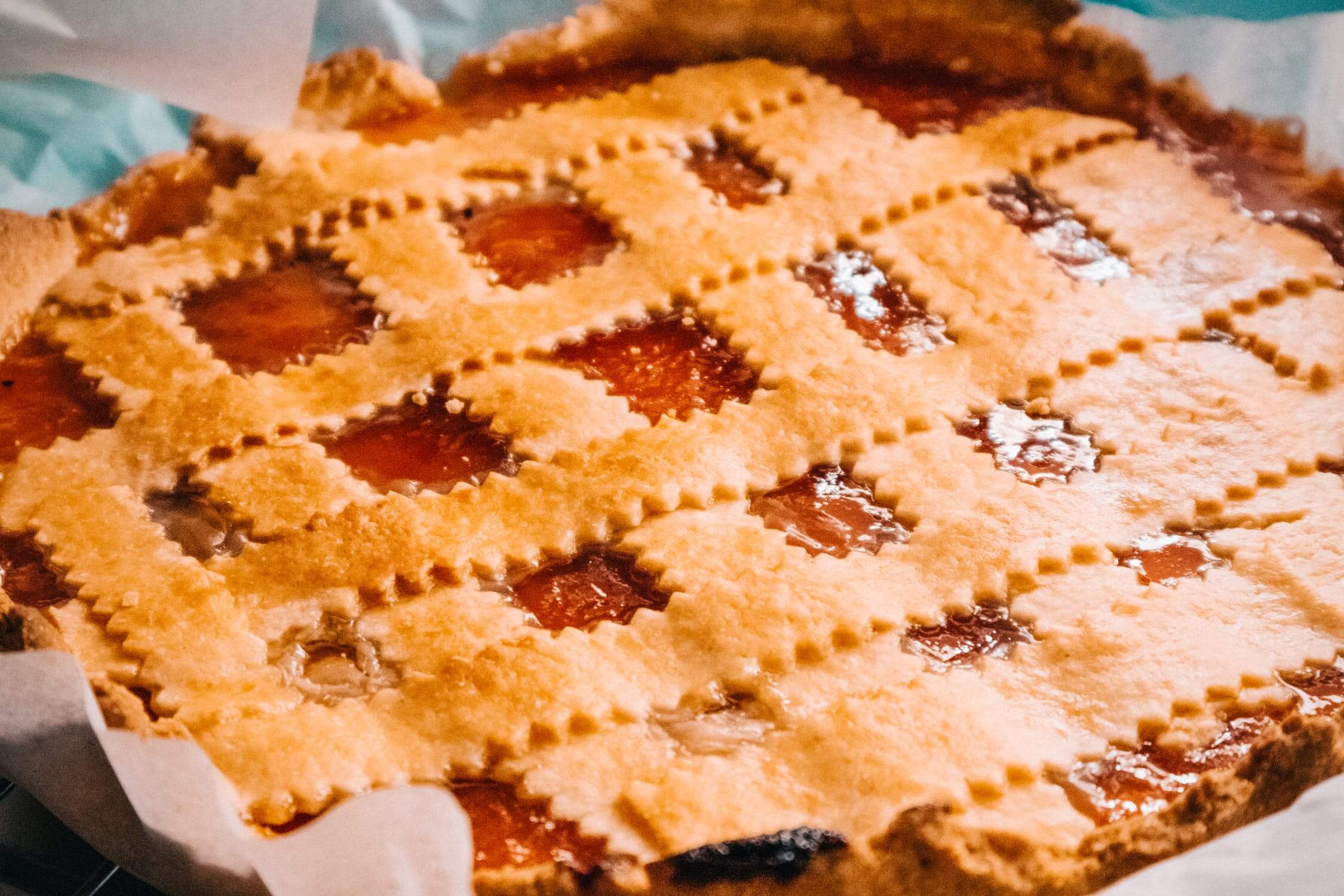 In case you’re wondering, a vodka pie crust recipe entails pretty much the same procedure used for making ordinary pie crust. However, vodka is used in place of all or some of the liquids you’d normally use such as water. Research has shown that adding a little spirit to your baking can not only alleviate a chewy crust but also prevent gluten formation which suggests it assists with averting related diseases. So vodka pie crust is actually good for your body!

Not just any vodka, you need Texas made vodka!

Now that we’ve established that vodka is the key to making a finger-licking yet healthy pie crust, all that’s left to note is that Texas made vodka is the best spirit for this purpose.

Any chef worth his/her salt will tell you that you need the best components to make the best meals; and when it comes to vodka choices, Texas-forged vodka is as good as they come. It undergoes a smooth distillation process like no other and is imbued with a host of mesmerizing flavors that are sure to send the taste buds into overdrive.

Containing a nice ratio and balance of spirit and ingredients, this vodka is your best bet at making a memorable pie crust in a wide array of alluring alterations.

So here’s what you’ll need:

• A quarter cup of tasty chilled Texas vodka and the same amount of cold water.
• Three-quarter cup of butter, preferably in small cubes and of the unsalted kind.
• Half a cup of cube cut vegetable shortening.

• Whisk the flour in a bowl with a little salt.

• Throw in the shortening and cold butter in the flour. You can use a pastry blender or knife for this purpose and the right texture of the resulting mixture should be a bit coarse with crumb-like spots.

• Add a dash of water and sprinkle a little magic vodka to give it that trademark Texas twist.

• Mold the mixture into a tacky dough then divide this shape in two and flatten either portion into a disk. Place the resulting dough into the fridge for at least 1 hour to allow the ingredients to settle.

• Now you have your dough and all that’s left is to bake according to your own preference. Simple as taking a walk in the park!

If you haven’t been using Texas made vodka to make your pie crusts, then I’m afraid you’ve been doing it wrong. Texas vodka makes one mean pie crust that is second to none, so give it a try today!